The majority of the art for Hypernet Arena was done by me. Including lighting, textures, models, animations, particles, and also game design elements. Only the character models and animations were purchased.

Map: Metro - This map was created at least a month before gameplay was finalized. The level design was done by DrDisrespect. I expanded on his sketch, with gray boxes, and then applied a story element to make the environment have a purpose.

Map: Oil Rig - The first map that was designed after all of our gameplay elements had begun finalized. I used everything that our game was based around to make the level more interesting and engaging.

Map: Sky Hangar. Unreleased content, we ended up taking a different approach. Much bigger map, with completely different workflow. I created a custom shader that uses a single normal map for all the details. A gradient is used to color the geometry.

I created a handful of sketched out level designs before i began grayboxing the level. This one was the best out of all my concepts.

Top Down view of the Oil Rig map after it was completed. Code name was Area 61.

Modeling and texturing done by me. Trying to match our games aesthetics.

Modeling and texturing done by me. Trying to match our games aesthetics.

Hall of Fame - This is a render i did in Unity using some pre existing artwork. I did not make the status for this scene. The pupose was to display different players in the monitors.

Lighting, composition, and concept were by me.

In-Game loading screen. This is what you see when you're waiting for the game to load. I designed the UI.

1 of the 4 concept arcade machines i made for our cutscene.

lighting, models, textures, UI, and concept was by me.

1 of the 4 concept arcade machines i made for our cutscene.

lighting, models, textures, UI, and concept was by me.

Hypernet Arena is a top down arcade shooter that's main focus was to provide thousands of players with a competitive fast paced single elimination tournament experience. The game is hosted on twitch.tv, with a host, and players get to play for real cash prizes. The experience was optimized to work on WebGL so that users could load in fast due to the short duration of the tournaments, and the possibility that users would be playing from work.

Due to the first time the team has worked with WebGL, we are constantly learning new workflows on how to deliver a better and faster experience to our users. This includes for me to pick up new art pipelines and techniques. Including learning shaders using Amplify Shader, trim sheets for an entire environment, Camera / Cinematic, Animations, UI elements, and particle effects. Being a full-stack artist by default has really expanded my skill set. 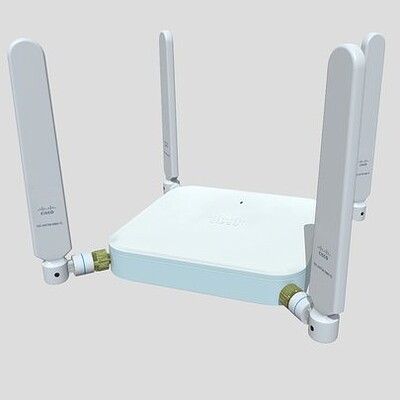